During his time at J.P. Morgan, in London and New York, he was involved in the creation of the international bond markets in Australian and New Zealand dollars and associated interest rate and exchange rate derivative markets. At Merrill Lynch in London, he was Co-Head of Global Debt Capital Markets. After this, he was appointed Co-Head of Asia/Pacific Investment Banking, Debt and Equity Capital Markets based in Hong Kong. 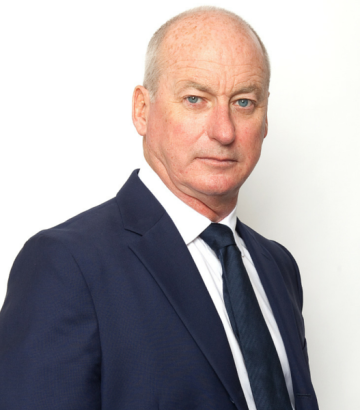